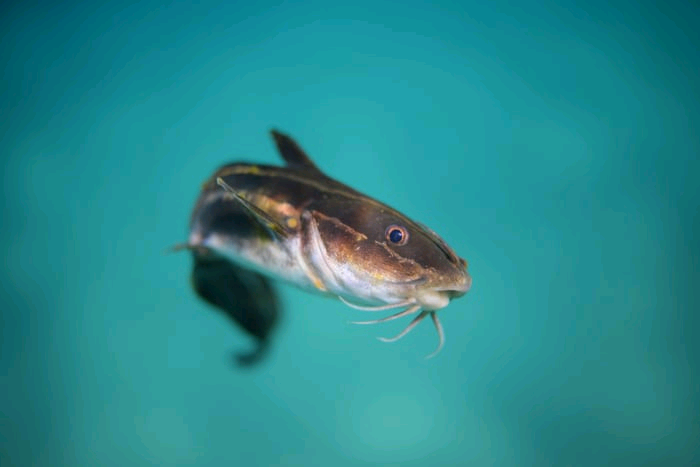 While catfish isn't considered a fatty fish like salmon, it's still a good source of omega fatty acids.

Catfish are a type of white fish that can live in both freshwater and saltwater.

While you might associate them with Creole and Cajun cuisine, there are actually thousands of types of catfish that are prepared in all kinds of ways.

These fish are known for being rich in vitamins, minerals and omega fatty acids.

Catfish are eaten all over the world, including North America, Asia, Europe and Africa.

Although the many species of catfish can vary substantially, it’s generally considered to be an affordable, versatile fish regardless of where it’s found.

Regardless of the type of catfish, these fish are considered omnivorous, eating plants, insects, shellfish, other fish and even small land mammals or reptiles.

This diverse diet means that there is a difference in nutrition between farmed and wild catfish. It also means that, as predators, catfish have the potential to grow into quite large fish.

Catfish are actually considered to be the largest freshwater fish in Europe.

Catfish are a good source of protein, with 49 percent of the daily value in one fillet (about 159 grams). Each 159 gram serving of channel catfish also has the following vitamins and minerals:

Catfish also have small amounts (between 1 and 4 percent) of most other essential vitamins and minerals, including vitamin A, folate, vitamin C, calcium, iron and manganese.

They also contain other nutrients, like choline and are good sources of healthy, essential fats. Catfish have both omega-3 and omega-6 fatty acids.

Like many other creatures, catfish nutrition can differ based on whether they’re farmed or wild.

The protein and minerals in both of these types of catfish are roughly the same. However, the vitamin content has some major differences.

There’s 199 percent of the DV for vitamin D in wild catfish per one filet, compared to none in farmed catfish.

However, there’s only 22 percent of the DV for thiamin (vitamin B1) in the same amount of wild catfish, compared to the 38 percent in farmed catfish.

This is actually a good thing, since most Western diets are already rich in omega-6 fatty acids, and high omega-3 content is actually one of the main health benefits of eating fish.

This means that eating wild-caught catfish can be better for you as it can help you maintain a healthy, low ratio of omega-6 to omega-3 fatty acids.

In particular, omega-3 fatty acids, like eicosapentaenoic acid (EPA) and docosahexaenoic acid (DHA), are good for your brain, heart, immune system and eyes.

Catfish is also a good source of vitamin B12, a nutrient that is typically only found in animal products.

This nutrient is important for your health as it helps your body make DNA and keeps your nerve and blood cells functioning properly.

If you like to eat wild catfish, this fish is an excellent source of vitamin D, which isn’t found in too many foods naturally.

This nutrient is important for your bones because it helps your body absorb calcium. It also helps maintain the function of your immune system and regulates cellular growth throughout your body.

In general, catfish is good for your health as it’s filled with different nutrients. However, if you’re pregnant or breastfeeding, you may want to select farmed catfish over wild catfish.

Benefits Of Alum You Should Know 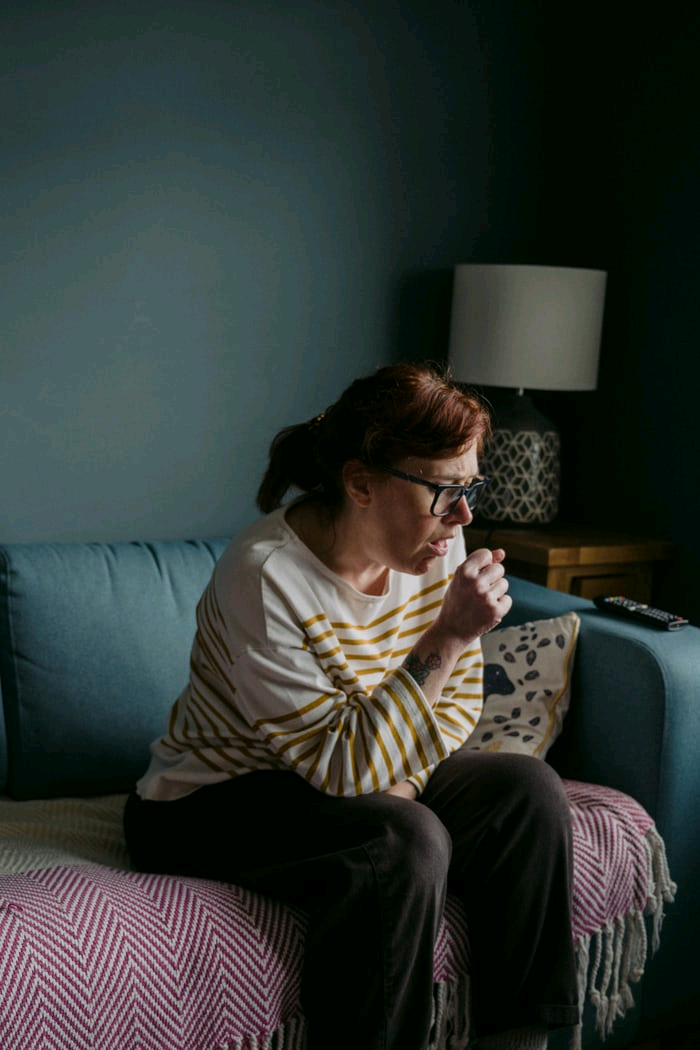